Click on the photos to learn more about the awards.

This is our 3rd year in a row winning this title in the open readers’ poll conducted by Hour Detroit Magazine in Detroit. We are honored to be named as best original act again! 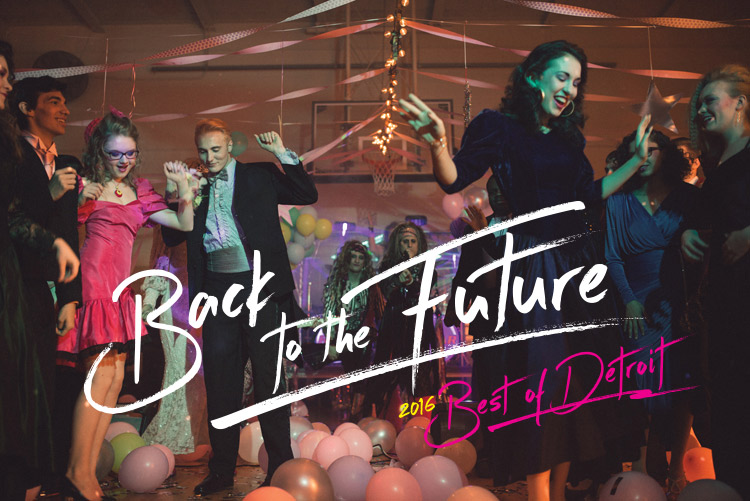 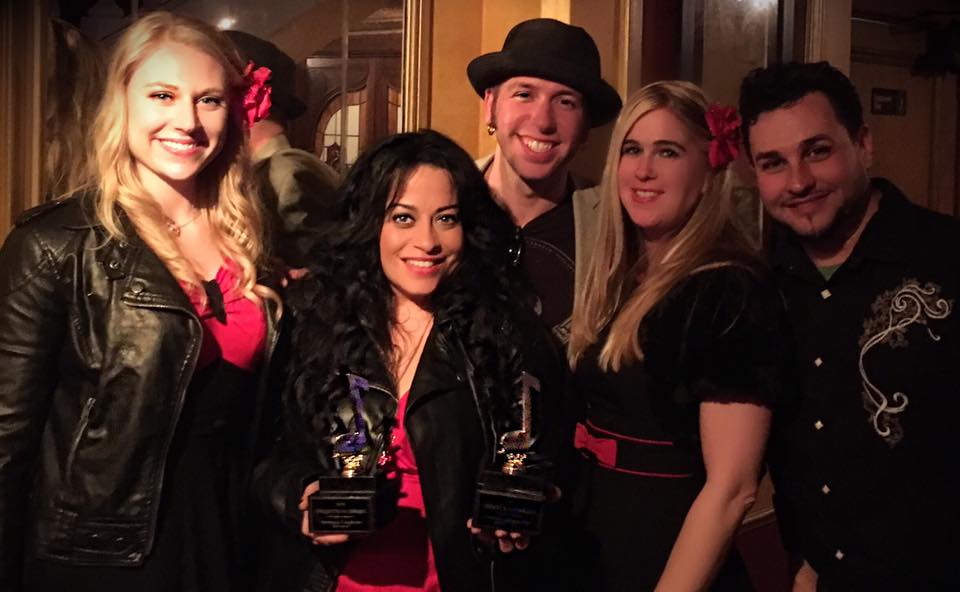 In the just-released edition of Hour Detroit Magazine: Best Of Detroit 2015, Rio and the Rockabilly Revival were once again honored with the title of Best Local Band in Detroit for Original Music! Thank YOU, Detroit!! Thank you, Hour Magazine, and most of all, THANK YOU to our fans!

This news is SO new, that it has YET to be released in their online/digital edition of the paper. We will provide decent photos of the magazine listing and our plaque as soon as we can.

Rio and the Rockabilly Revival 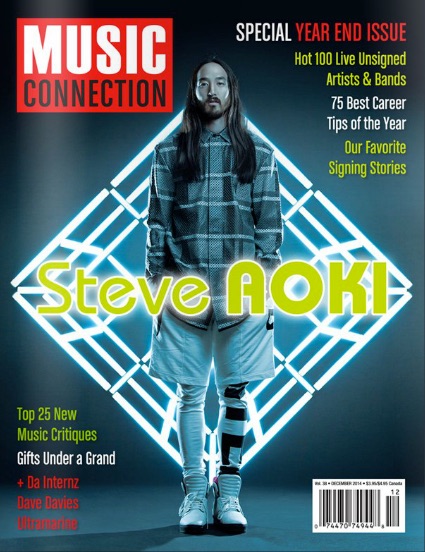 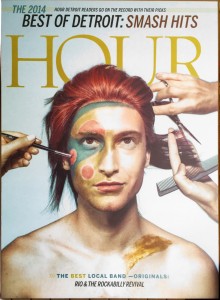 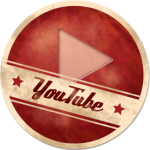 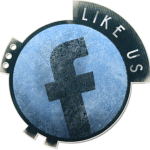 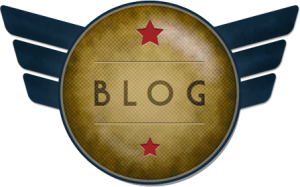 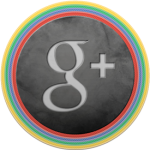 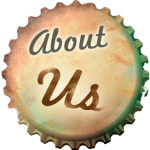