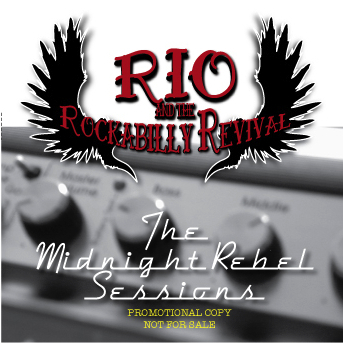 It all started as a set of raw demos recordings that Rio privately shared with a few friends to get some feedback. A couple weeks later, a DJ from the United Kingdom was emailing her asking for more tracks off the album to play on his show. A short time later, the Revival’s first album, The Midnight Rebel Sessions was released with much fanfare.

This album is out of print currently. It is still available for digital download.